The road to knowledge begins with the turn of the page; your library is your portrait; books may well be the only true magic. The overall glorification of these sets of sown together paper is never-ending and slowly but persistently it is getting rather vulgar. Classics are getting praised by everybody and read by nobody, infinite shelves of encyclopaedias serving as mere furniture, excellent professors boasting with other peoples insights. And yet, such shams are still somehow blameless – the silent systems of endless combinations of letters, which guide our thoughts and give them connivance, are in line for more severe accusations. The latter have been thrown at them from wise men since the beginnings of philosophy and science in Antic Greece.

Pythagoras, who did not write a word in his entire lifetime – he found oral education trustier, casts the first stone. The importance of mouth-to-mouth knowledge transfer is well uttered in the Pythagorean »Ipse Dixit« (he said himself) principle. Socrates too refrains from writing. His distrust in books is prolonged with Plato: in Fairdros he mentions an Egyptian tale against writing, which states that »getting used to writing leads into forsaking the training of memory and ends in being dependant upon symbols.« In his main argument against books he declares that books illustrate people as painted characters, which »seem alive but do not answer a single word when asked a question«. In addition to the last, a tutor can choose his pupils while book cannot select its readers – they could be malicious and thick. Clement of Alexandria proposes (in 2nd century AC): »it is prudent not to write, but to learn and teach with words instead, as what is written remains written.” He adds that »to write everything in a book is like leaving a sword in the arms of a child«. The same view can be found in the Bible. Jesus Christ, who only wrote few words in sand that were seen by no one, speaks out: »that what is holy should not be given to dogs and pearls should not be fed to pigs as they might turn on you and tear you apart« (John 8,6).

More then two thousand years later a group of likeminded aficionados decides to put books in their place with a moving picture lined by a beat of the song fittingly entitled Talk To Me, composed by a double Hamburger named Hey Today!. See it bellow. 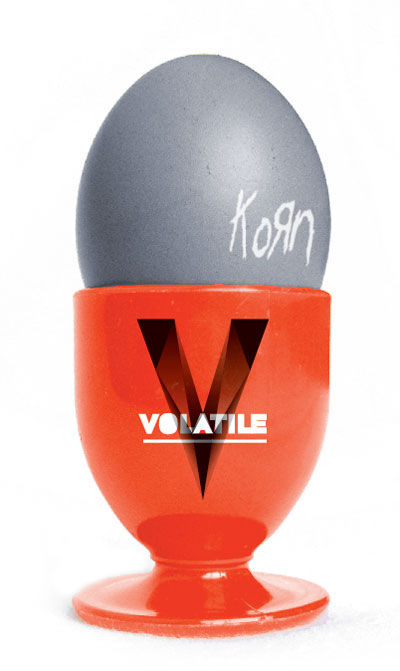