The can got blasted …

But, my friend, happiness is not a joyful thing.

John Maus: We Must Become The Pitiless Censors of Ourselves
This sound is really not necessarily about the eighties: the employment of the old church modes recalls Walter Benjamin’s wager on the small and ugly puppet of theology in the name of historical materialism. The art of purification that is closest to a formula, a materialist incantation in the world of slogans, the renewal of Pascalian gestus: Kneel down, move your lips in prayer, and you will believe.

Kanye West and Jay-Z: Watch the Throne
Afro-Americans living the dream – Obama being JFK, the now being the reenactment of Space Age -, willingly becoming the all-singing, all-dancing crap of the world, the space monkeys, the money monkeys (it would be absurd, even racist, if one could call a monkey only a Caucasian). That does not preclude the brilliance of the sound as Photoshop canvas, the pixelization of the sound. It’s the seduction of the so-called 1 percent.

PJ Harvey: Let England Shake
All great art on war is never (merely) against it. War is a classic text that keeps on updating itself by fresh blood (or – rather – fresh red on the screen), a history, a narration, an account, a fable, a lullaby. The grace of “Cruel nature has won again” that closes On Battleship Hill puts one to sleep in every sense of the word. All this is done by a voice, a female voice that is not lamenting, crying or far from just that. A female voice that sees. Endures the gaze into the abyss of war.

The politics of pop. We want nothing less. 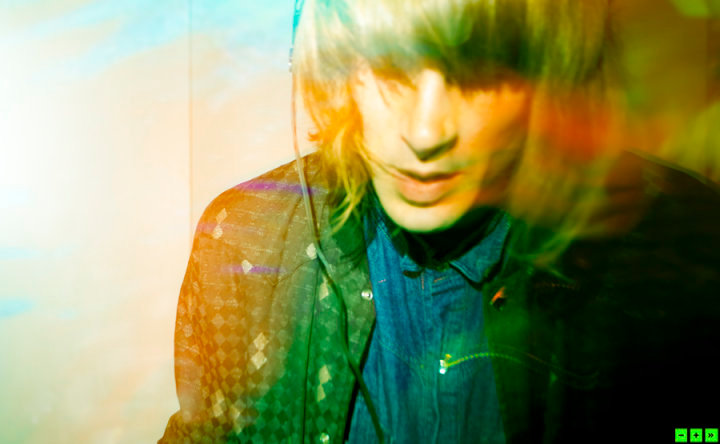